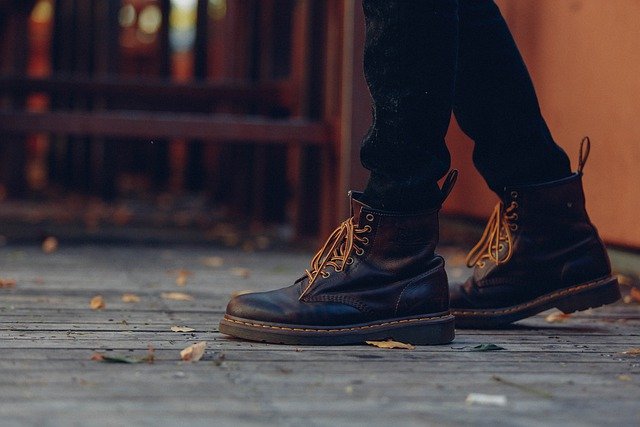 In a bog of overhyped sneakers from overhyped collaborators, English designer Grace Wales Bonner’s Adidas are the thinking-person’s kicks. Over the course of two collections, Wales Bonner has marinated three-striped sneakers like the Samba, Nizza, and SL 72 in international flavors, drawing from the British Jamaican community and her own dad’s wardrobe, Jamaican dancehall culture in the ’80s, and European football. Wales Bonner churns these influences into vibrantly colored throwback styles and Sambas with homespun crochet details. The Adidas x Wales Bonner collaboration won’t make you a StockX kingpin, but there are few better sneakers to remind you the whole point of shoes is to wear them. —Cam Wolf

The collection that would ultimately become Virgil Abloh’s last, before his devastating and sudden death at the age of 41, was also his most triumphant as the creative director of Louis Vuitton. (It also served as the basis for the recent, posthumous show LV staged in Miami). The collection began as many have in the time of COVID: as a film, released in June of this year. Abloh titled the project Amen Break, after the widely sampled drum beat that is foundational to hip-hop and jungle music—and a nod to his own knack for sampling and remixing fashion cues from different genres and eras. The flim is a gorgeous 15-minute sartorial epic that stars legendary musicians Saul Williams, GZA, and Goldie, along with the young French actor Issa Perica. The “Amen” break was a powerful metaphor, Abloh told GQ by email earlier this year: “The film reflects on a historic moment in Black art and culture when electronic music and hip-hop emerged like twins from the same egg, and trickled into every part of the globe.” Seen now, as part of the late designer’s great legacy, it looks more like a metaphor for all of the work he was doing to build bridges between cultures and generations throughout his career. “I was interested in exploring the idea of transmission,” he went on, “the act of passing something from one person to another, activating waves of change across generations.” —Noah Johnson